Home Cloud All we want for Christmas: real Cloud solutions 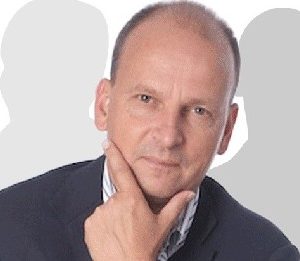 So it`s almost Christmas and what have we done? (sounds like one of my favorite songs from John Lennon). Another year is over and a new way of working within the IT industry has just begun. Before we start a brand new year, we would like to have a closer look at the current Cloud players and what they have done so far.
Let’s start with the big five in the Public Cloud arena with a few quotations of Sebastian Stadil, CEO of Scalr and some thoughts of ourselves.

Amazon
On Amazon Web Services move into IT management tooling:
“Having worked with Amazon for the past seven years or so, I’ve kind of gotten to the conclusion that Amazon’s just in the business of solving customer problems,” Stadil said. “And when it detects it’s IT that’s the problem, then they’re going to build tools to replace IT. When they detect that it’s something else, then they’re going to build that something else.”

Google
Google’s development engine is as fast as Amazon’s and in fact, you could argue that Google pioneered the agile webscale development model. This really comes down to a question of semantics. If you say that public cloud starts with infrastructure and then expands, then Google is chasing Amazon. If you say that public cloud starts with application services like Google Mail/Search/Apps, then Amazon is chasing Google, moving towards application level services.
The reality is that either entry point is still “cloud” and that Google and Amazon have been inexorably moving towards each other. Google already is the only major competitor to Amazon in this regard. The only possible exception I would make is Microsoft, but they have their own internal problems to solve before they are a serious contender.

IBM
The single biggest threat is that of IBM (SoftLayer) solving some of the problems that cloud management platforms can take care of. Like increasing agility (cloud-formation), decreasing maintenance, adjusting capacity (auto-scaling). An opportunity often expressed by Cloud Management vendors is that of multi-cloud support, and the promise of being able to move from one vendor to another like you’d do with milk.
The problem with this argument is that it requires the vendors to be similar in functionality. Just like you wouldn’t switch from fresh milk to spoiled milk, you wouldn’t switch from IBM to a lesser cloud. So for this to become a truly a great opportunity, something needs to present a viable alternative. Leaving you with a lyric poem from cloud conversations led by IBMers found on their blog site.

Microsoft
Windows Azure: Good tech, on an island
“Azure is going to be loved by developers the same way [Internet Explorer] is” said Stadil, in reference to the Microsoft’s tendency to use different terminology and standards than other software companies. “We just see a lot of pain working with the APIs, and this is exactly that’s what’s holding back Azure’s future growth”.

Oracle
On Oracle’s seemingly incomplete cloud
Stadil said he was experimenting and investigating Oracle’s cloud documentation and everything — storage, messaging, database — was looking pretty good. Until this happened: “Then I dug a little deeper and I found there’s actually nothing around compute. … Which basically means there’s no way I can get a virtual machine from Oracle.”
We don`t have a crystal ball to predict the future but here is some advise to whom it may concern:

Cloud providers need to recognize the way forward will be collaboration, not competition. The organization that works with multiple vendors to produce a customer-centric solutionis the one that will be most successful in the cloud market. And to all those Private Cloud Providers? They will become more and more Public when Cloud adoption from the business owner will go full speed ahead within 2015.
As bits flying through fiber, at the speed of light……. Till next year for another story about real Cloud solutions.

Leaving you with some food for thought and wishing you & your family a Merry Christmas and a prosperous New Year. 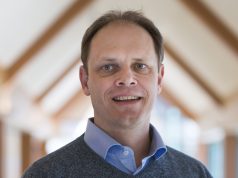 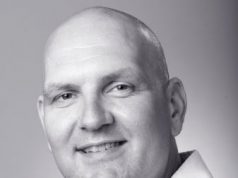 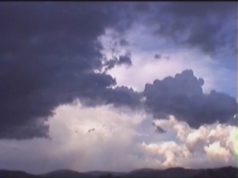